Gravit Designer Free: Where Did It Go?

Psst - hey! You! We wanted to let you know that we do use affiliate and sponsored links, which means that we receive a portion of a sale if you discover a product through us. This doesn't cost you anything extra, and it helps this site run smoothly!

Gravit Designer free was a popular free vector graphic design tool that allowed users to create professional designs. This software was used by millions of people all over the world, and it was recently discontinued. In this article, we will discuss why Gravit Designer was discontinued, and what users can do to find a similar alternative to save files.

What was Gravit Designer?

Gravit Designer was one of the top five leading illustration programs on the internet in the last decade. It sported an intuitive interface, and let people do anything from create cool concept art to create entire cartoons or graphic design portfolios. They had regular bug fixes, a great knife tool, and great customer support too.

It was a freemium program, which meant that it featured free vector design and non-destructive boolean operations for most users. Gravit Designer served as a free or mostly free alternative to Adobe Illustrator. It joined only a handful of free vector design app(s) out there: Inkscape being the other major free competitor, which offers a Mac/Desktop app as well.

What happened to Gravit Designer?

In 2019, Corel acquired the Gravit Designer suite of products for an undisclosed sum. Marketing materials didn't promise anything, but users like me had hoped that we would be able to retain free access. And we did! Until this year.

If you were using Gravit Designer pro before the acquisition, you'll be faced with a new pricing tier. Corel Vector currently (as of August 2022) costs $99.99 per year. But you can get a free 15 day trial and 30% off the price (down to $69.99) for the first year by clicking here.

Should creative professionals use Corel Vector?

If you were using Gravit Designer, or prefer to avoid Adobe, then Corel Vector's web app might be for you. As mentioned above, it helps you create multiple assets quickly and easily. It is a solid alternative to Adobe Illustrator. With Corel's attention to the software, it also features an intuitive interface, blending modes, and features for other creative professionals, too!

That being said, if you were using Gravit Designer because it was free, you might feel like you're between a rock and a hard place. Don't worry though - there is still a free vector design app with your name on it. It's called Inkscape.

What can you do with Inkscape?

Inkscape features many of the same benefits. It is a full featured free vector editor. Within Inkscape, you can create PDF compatible file(s), manage multiple fills, and you can edit lines, paths, and curves easily. Over the years, Inkscape has even improved exporting elements into EPS files or PNG files. I'd say for 90% of simple to medium sized jobs, Inkscape will do the trick for you.

It sucks that Corel has put the freemium features of Gravit Designer behind a paywall. That being said, obviously, companies have the right to do what they want. Overall, $100 a year for a vector editing program with regular updates isn't a bad deal.

This site uses Akismet to reduce spam. Learn how your comment data is processed. 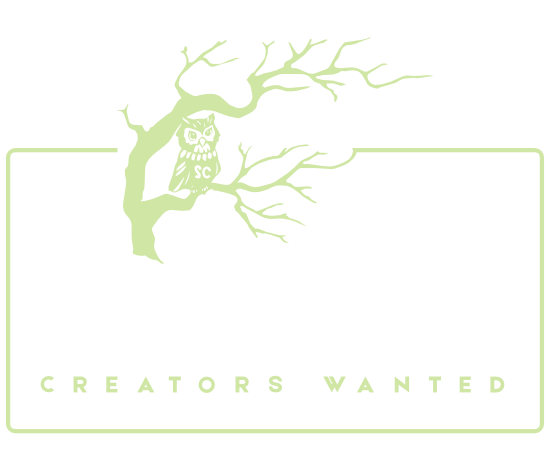